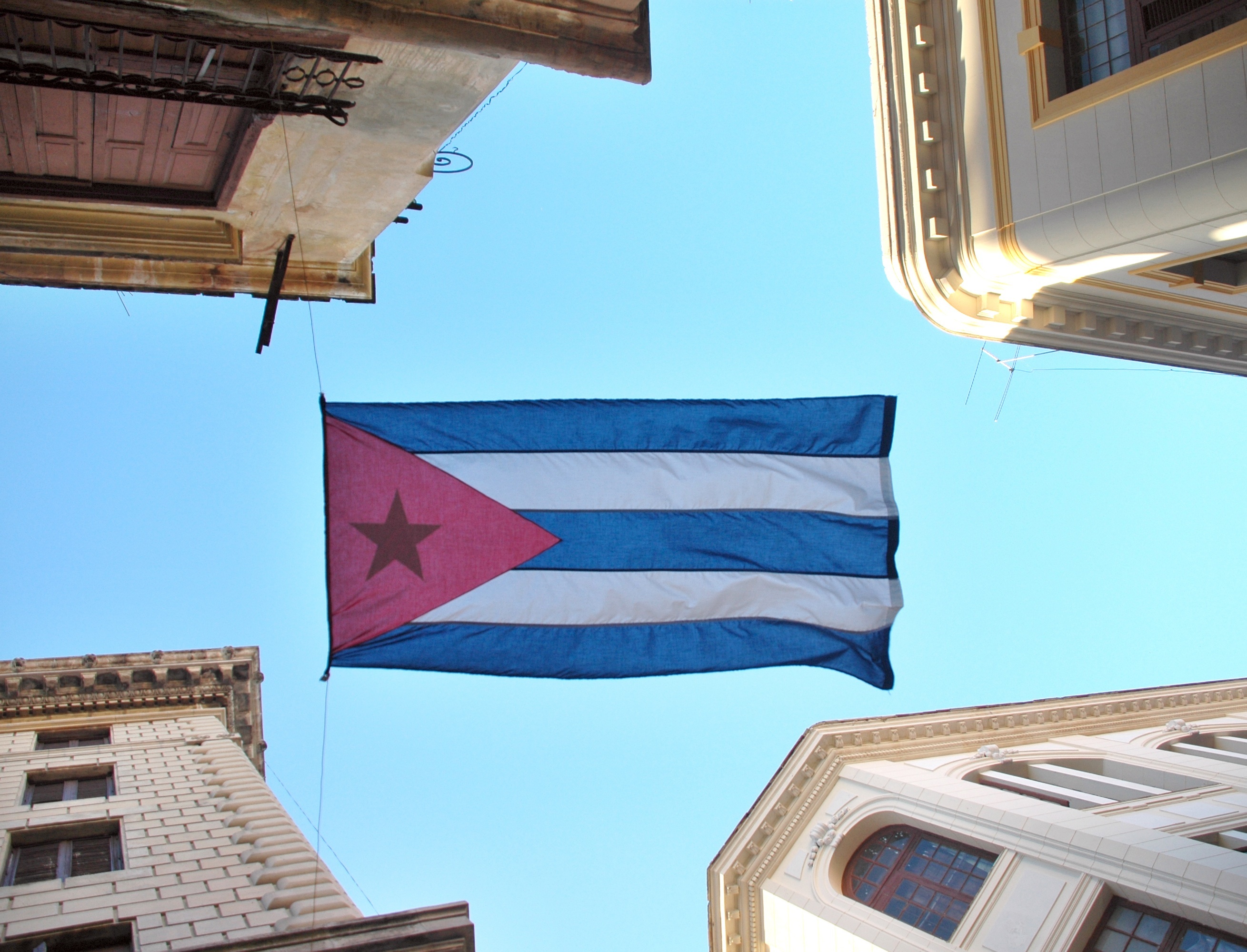 Cuba’s capital Havana was founded in 1519, and thus celebrates its 500th anniversary in 2019. On this occasion, Karib – Nordic Journal for Caribbean Studies dedicates a special issue to Havana, with a particular emphasis on literary, aesthetic, and cultural topics, as the Cuban capital has played a pivotal role in the country’s art and culture. We take this opportunity to explore what different representations of Havana may tell us about Cuba today, while also reassessing critically the artistic, literary and cultural representations of the past.

From its initial decades as a transitory site for the Spanish expeditions of conquest and colonization of the New World, Havana soon became a lively commercial and cosmopolitan city. With the Generation of 1790, the city starts developing a specific identity, a habanidad. During the 19th century, this tendency increases rapidly through processes of urbanization and the accelerated modernization of the city, highlighted by the creation of boulevards and public plazas. New railroads connect Havana with the sugar boom lands of Matanzas, whereas exports to – and communication with – the United States increase rapidly. Simultaneously, Afro-Cuban religions supplant orthodox Catholicism as the most popular faith, and Santería practice reflects the extensive syncretism in the Caribbean region at large, with the history of plantation economy and slavery as a common factor. The foundation of various newspapers, such as El Habanero, contributes to the emergence of a variety of new social subjects, linked to specific urban and symbolic spaces. In a similar manner, the 19th century sees, on the one hand, the birth of an urban aesthetics in Cuban literature, as epitomized by Villaverde’s Cecilia Valdés. On the other hand, it sees the appearance of modern travel literature, exemplified by the accounts of Fredrika Bremer and the Countess of Merlín. Since then, foreign perspectives have flourished in different art forms, thus contributing decisively to the image of Havana abroad.

Throughout the 20th and 21st centuries, several authors – both in Cuba and in exile – have laid claim to specific urban elements, such as the column (Carpentier), the garden (Loynaz), the castillos (Lezama Lima), and ruins (Ponte), which have turned into national allegories of very different kinds. In the 1960s, Havana’s Casa de las Américas became an intellectual center for a revolution that both inspired and disillusioned writers in Latin America and the Caribbean. Other art forms have explored and portrayed their own versions of the city landscape and atmosphere, such as works by film directors Tomás Gutiérrez Alea, Sara Gómez and Fernando Pérez. With the general decline of monolithic national narratives, the explorations of the last decades may have taken more heterogeneous forms, but the interest in Havana seems to be as strong as ever, 500 years after its foundation.

Articles may include (but are not limited to) the following topics:

Karib is a peer reviewed open access journal that do not charge submission fees. Articles may be written in Spanish, English or French, and accepted articles will be published during Fall 2019. Please visit our webpage for author guidelines and general information: www.karib.no

Out Now: This special issue of Karib probes the global responses to and repercussions of events within the frame of emergent and contemporary modernity.

Congratulations to Jeremy Jacob Peretz, University of California, for winning the "Best Paper Prize" at the 10th Annual Conference of the Guyana Institute of Historical Research. Jeremy's recent Karib publication, Inherited “Ancestors’ Collections” of a Devoted Curator: The Museum of African Heritage in Georgetown, Guyana, has recently been published and is available to read (for free) at http://doi.org/10.16993/karib.39

For our first online issue, “Curating the Caribbean: Museum Practice and Identity Formation”, we seek to explore the museum, museum spaces, and curatorial practices in the Caribbean Region. We are therefore soliciting scholars, cultural heritage activists, curatorial practitioners and artists interested in contributing to the volume.

The point of departure of the Museum issue is that, in the past twenty years or so, identity discourses, interrogations of colonial contexts and consequences as well as articulations of Caribbean consciousness and poetics have been the focus of much scholarly attention in literary and philosophical fields, History and the Social Sciences. This has entailed sustained interrogations of the notions of history, nation and cultural heritage, interrogations that have left in their wake the (re)appropriation and valorization of heritage sites, the (re)creation of museum spaces and/or the raising of (new) monuments. What remains often unquestioned is the early history of Caribbean museums, founded in the colonial period, and the museological ideologies undergirding their constitution.

A central preoccupation of this special issue is to ask how and why museums in particular, have acted and continue to act as manifestations of identity, whether national, cultural or otherwise. Further, are the technologies of representation in curatorial practice so inextricably entangled in colonial museological ideologies as to only affirm and constitute “old” identities at best and stereotypes at worst? And what is the role of the museum space in the contemporary period where the very foundations of identity are being challenged? And given increasing pressure on Caribbean economies, what connections are there to be made between heritage, conservation and preservation in support of tourism and sustainable development models?

Another important pre-occupation of this special issue is to acknowledge that museums have become crucial sites for the contestation of nation, identity and culture. In other words, what kind of “work” have museum spaces performed in excavating and thus legitimating submerged narratives and receovered memories? How are art practices presented in the museum/gallery space? What are the relationships between popular art forms and the museum/gallery spaces? Is there a conflict between cultural heritage and modern art, and how would that be articulated in relation to the museum space?

Papers may be written in English, Spanish or French and will be peer-reviewed by external readers. Articles should follow the author guidelines that can be found on our website and should not exceed 8000 words. There are possibilities to publish images, videos and audio within your article.

Since the on-line format permits continuous publishing we do not have a specific deadline for articles. Please send an abstract to the editors if you want to submit an article.

The journal is now open for submissions